10% off on your first order

Join our newsletter to receive the latest updates and promotions and we will email you your discount code. 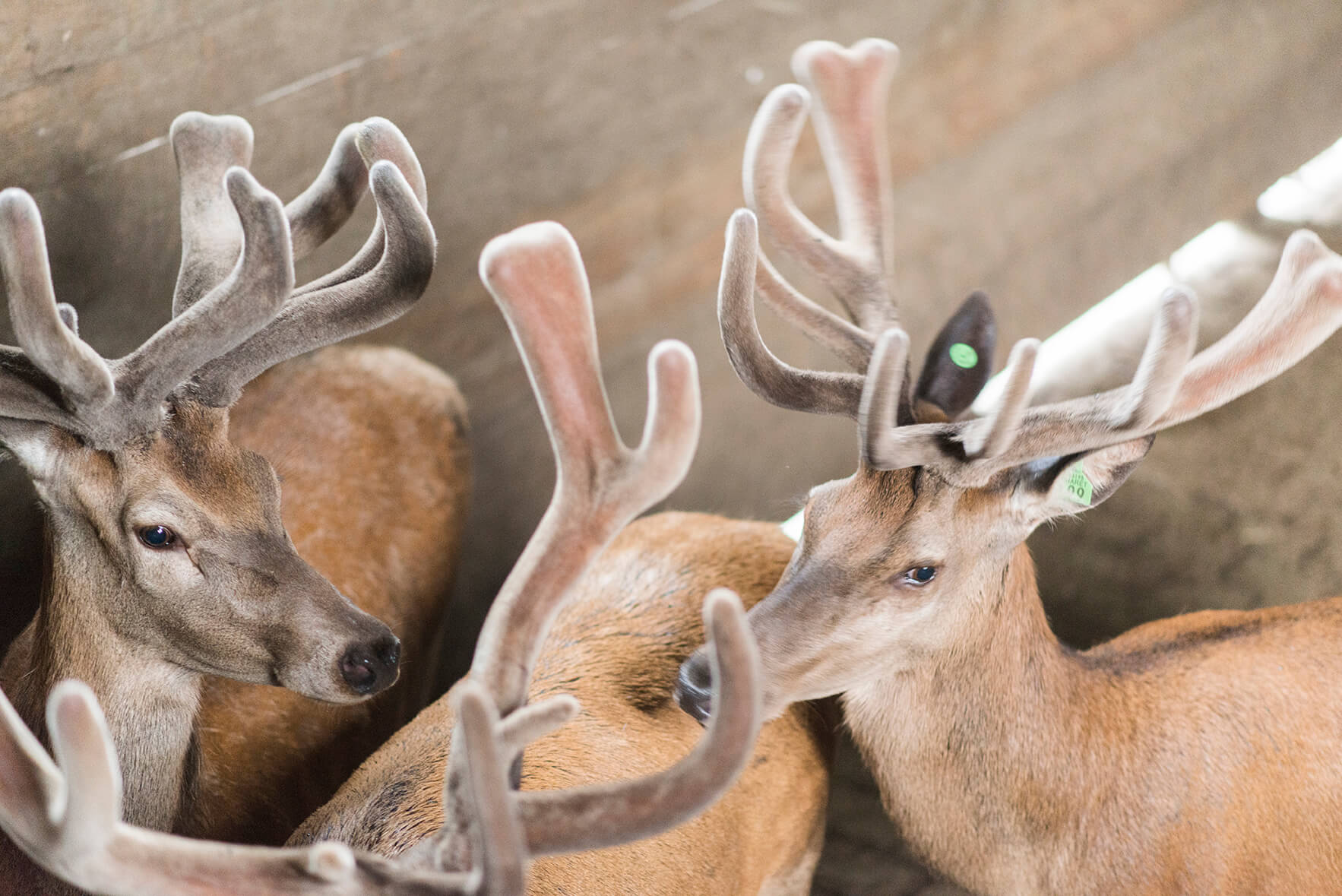 Nurturing a thriving immune system has never been more important than it is today. From the food we eat to the activity we do, the stressors in our lives and genetics that we carry; it’s a complex system influenced by many factors and requires balance and harmony to protect our bodies from disease.

Traditional Chinese medicine has valued deer antler velvet as an immune-boosting substance for over 2,000 years. Traditionally taken as a supplement at the beginning of and during winter, deer velvet helps to boost the body’s natural defences by supporting healthy immune function.

Despite deer velvet being a renowned remedy in eastern medicine, sometimes even called the ‘ultimate essence tonic’, the western world is only just discovering its potential as a natural supplement.

While Western medicine emphasises a scientific diagnosis before a condition is treated, Chinese medicine is quite the opposite. Emphasis lies on preventing illness and treating symptoms as they arise. There is a shift happening in the west towards more proactive healthcare, promoting wellness rather than curing illness by introducing more natural, nutrient-dense substances into everyday life. 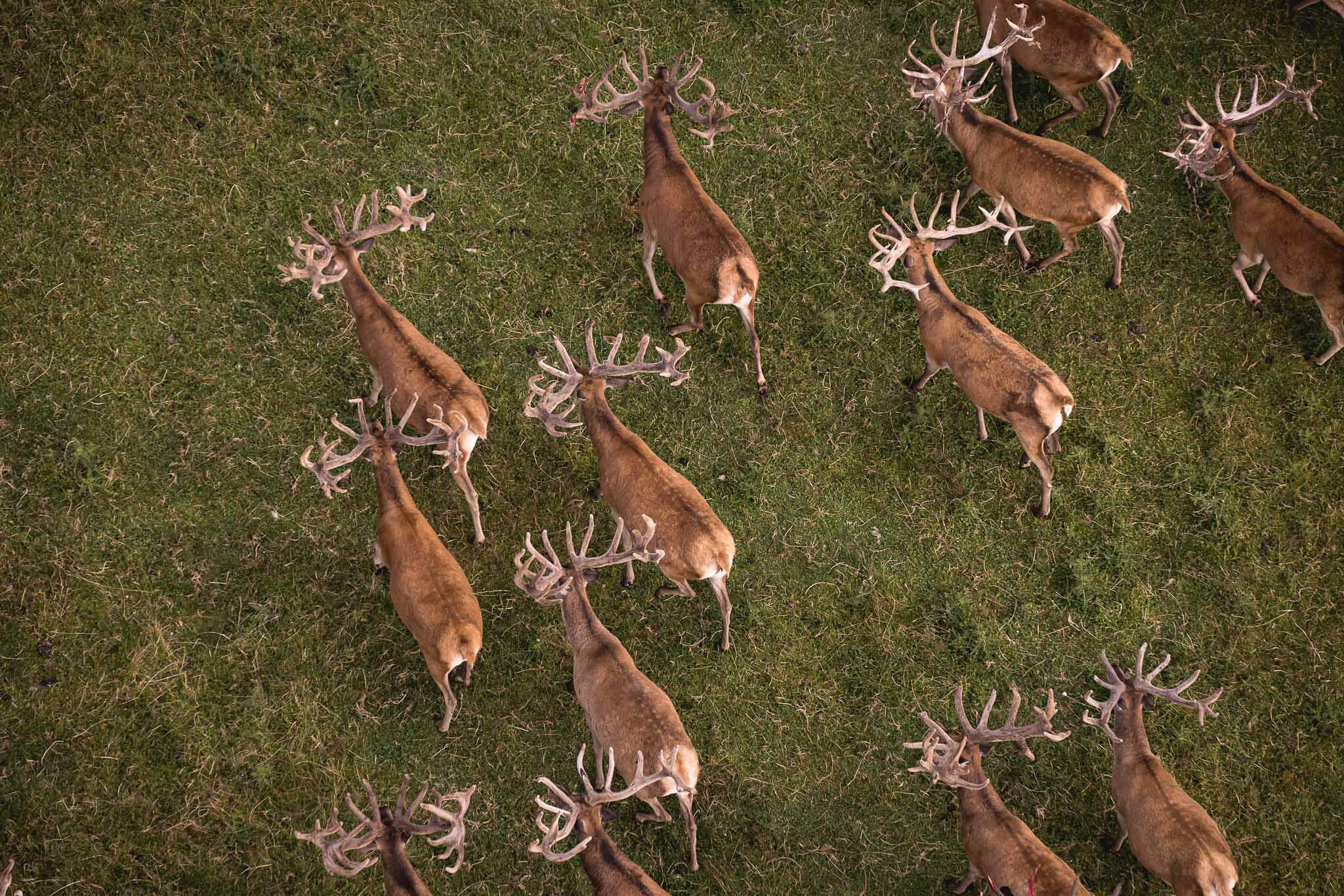 How does the immune system work?

Acting as the protective line of defence, the immune system responds when harmful organisms are present in the body. There are two types of immunity that work in harmony to keep us healthy: 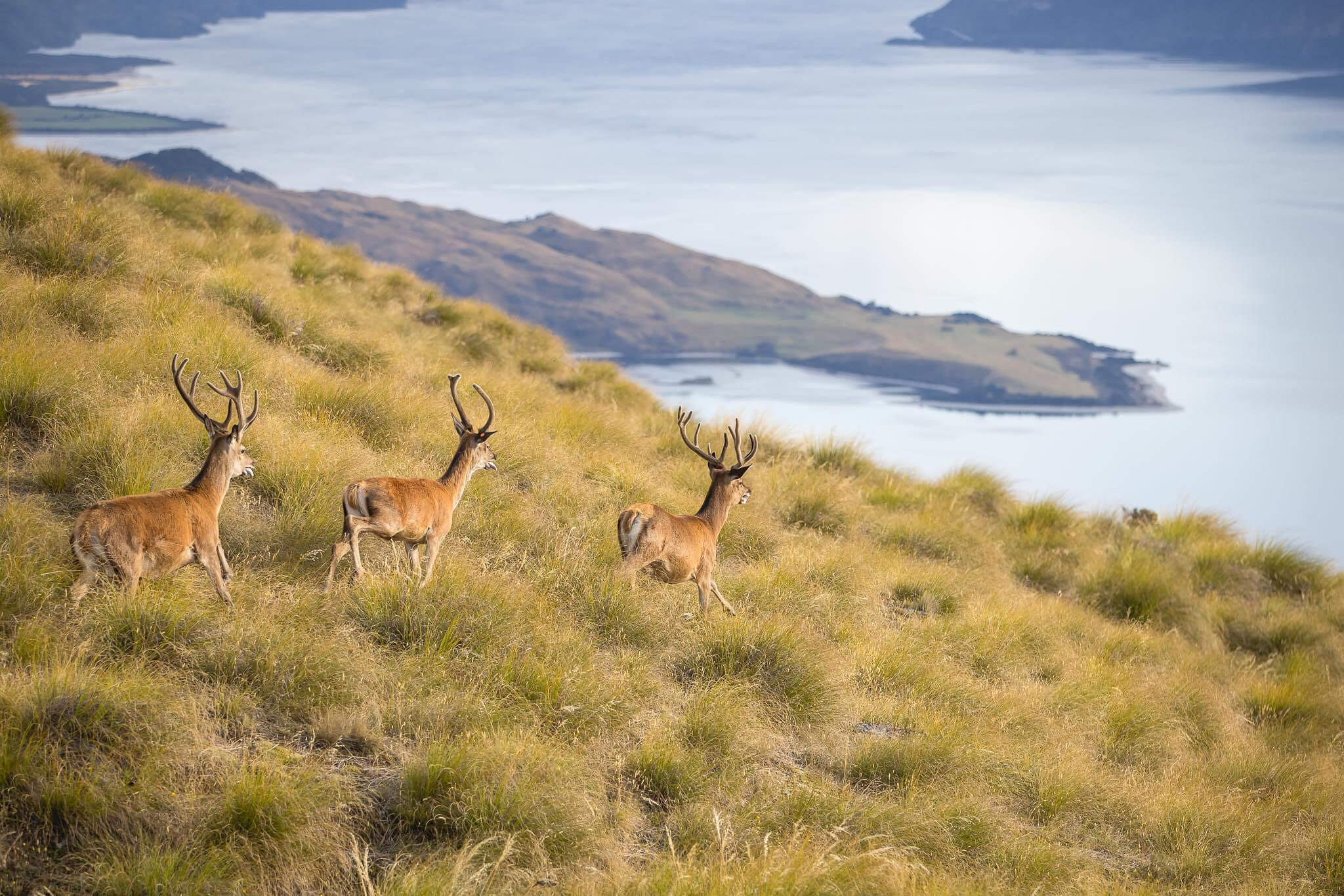 In New Zealand and around the world, scientific research is well underway to understand the effects of deer velvet at a deeper level, and preliminary results have revealed promising effects on our immune system.

Deer velvet has been shown to support white blood cell activity in the innate immune system when fighting against infection.

White blood cells play a critical role in the immune system by seeking out and attacking foreign organisms.

When a white blood cell consumes a disease organism, it creates what is known as a “respiratory burst” of Reactive Oxygen Species (ROS), which is essentially a spike in activity to quickly kill the disease. Unfortunately, this “burst” can often be too strong, sending the cell into overdrive and in the process, damaging important immune cells.

Samples treated with deer velvet produced much less ROS, meaning the white blood cells were more stable and better protected as they did their job fighting infection.

In a recent study on the adaptive immune system, two genes showed significant improvement in performance when supported by deer velvet. These genes are IL-2 (Interleukin-2) and ITGAM (Integrin alpha M), and both produce proteins that help regulate our immune response.

ITGAM helps regulate the way white blood cells move around and interact with other cells. Unfortunately, the gene that produces ITGAM can often be suppressed by a disease organism, but when treated with deer velvet, this didn’t happen. The white blood cells could get on and do their work without interference.

More research is underway to further demonstrate these findings and accurately measure the effects. This is just the beginning of understanding ancient wisdom, so we can all embrace its power to live stronger and healthier lives.

At Cervidor, we have an exceptionally high standard of quality for all our deer products. As pioneers of the deer farming industry in New Zealand, we strive to deliver a truly natural product that is preserved in the best form possible. This results in a premium product that harnesses the strength and efficacy of free-range New Zealand deer.

To view our range of Deer Velvet Products follow this link and below top sellers – https://cervidor.com/product-category/deer-velvet/

Disclaimer: Claims made on this site have not been evaluated by the FDA. This product is not intended to diagnose, treat, cure, or prevent any disease.